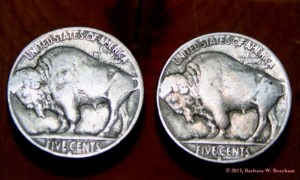 Finish the story begins with: “She lived a life that some would describe as being on edge.”

She’s always loved swimming – in swimming pools, rivers, lakes or seas. She’s been down in every imaginable piece of diving gear known to man as well as a wide array of underwater submersibles and crafts. In one of these diving trips, she found a couple of old nickels and kept them as souvenirs. She put a hole in the coins and wore them as her necklace. With them around her neck, she did other extreme sports – skateboarding, mountain rock climbing, jet skiing and bungee jumping. Like the bulls in her coins, she’s always charging full on.

Having said that, she needed money to pay for all these extreme hobbies. She had some jewellery given to her by her mother and she went to the antique shop to have them valued. She got some money for them, then the man saw her necklace. He said that old coins would have fetched a considerable amount, but because she put a hole in them, now they don’t have any value. 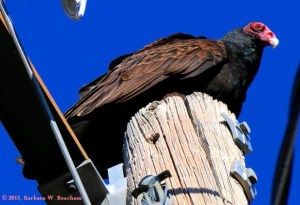 Finish the story begins with: “I watched the vulture looking at me hungrily as I lay on the ground bleeding and injured.”
My heart’s pounding, wallowing in self-pity with the stark reality that anytime now, when worse comes to worst and I’m dead, the vulture will strike and take me for his dinner. Why didn’t I see that big rock? Or why didn’t I take another cyclist with me? We could have then helped each other while training or circling this path for the race. I stopped and listened while I lay on this concrete ground, straining my ears for any sound. “Help!” I shouted. Then my face was illuminated by a smile. Two hitchhikers were coming to my rescue.

For: Mondays Finish the Story and Wordle #121

Finish the story begins with: “Not knowing what to expect, he made his way into the dark of the forest.”
Part of the nunchi from the bar suggested that there was a hidden treasure in the forest. A nexus of ideas started forming in his head. Perhaps if he ventured out, the treasure could still be tenable. So in his bonhomie manner one afternoon, he gambolled to the forest. The plants took up water through their lateral roots. Birds and some avian predators were perched on the trees, cawing and chirping. He trekked on. He searched everywhere but no treasure could be found. He decided to go home and on his way home, he had a puncture. All this searching and venturing out did not, of course, take place in a vacuum.

For: Mondays Finish the Story and Wordle #83

Finish the story begins with: “Now this is living the life of Riley.”
I may not be Riley but I like my life. I’m Buster by the way and my people treats me well. I get free food, sometimes a treat of home cooked healthy meal. OK, I had some accidents, like the time when one of the kids closed the door and my tail got caught, or when Mum was cooking some chips and she accidentally poured some hot fat over me. I shot around the room as if I was a cartoon character. The kids have all grown and left the nest so I’m their only “darling” left. I don’t do a lot of catching mice nowadays, I’m just taking it easy. Such is the life of Buster! 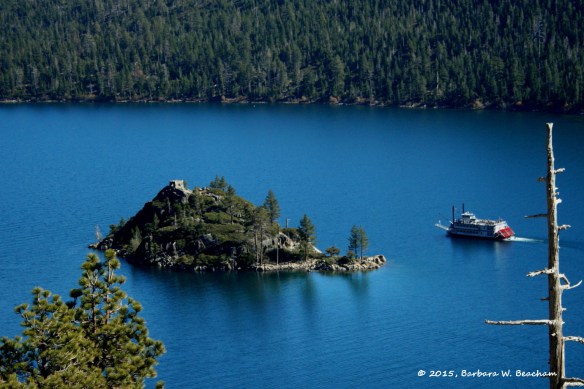 Finish the story begins with: “Few knew about the castle hidden inside the island.”
I gasp as the fisherman was telling me about his personal adventure in the island. He said he was fishing one day when for no reason whatsoever, he saw the island and thought he could rest for a while. To his surprise, he saw the castle hidden in the island. He climbed up and knocked at the door. A scurrilous man, more like a beast answered it. The fisherman apologised for disturbing him, but the man welcomed him and asked him to stay. They drank beer which the man fermented himself. They talked for hours. But when the fisherman returned to the island the next day, there was no castle anymore, and so was the man.

Finish the story begins with: “The A&B Building was made entirely from driftwood.” I learned how to ride horses there, and spent most of my childhood singing and dancing with the other campers. The windows were always dirty with smudges of our handprints. It wasn’t what you call a luxury apartment, drab and dull for a building if you really like to describe it. But that was where I’ve created some of my poems and stories and it would always be dear to my heart. I made some friends there. We spent our nights looking at the stars at night in our balcony. It wasn’t made of bricks and it never was shining, but I love it the way it was.

For: Mondays Finish the Story and Whirligig 26

Finish the story begins with: “She lived in a mango tree.”
She loved the leaves rustling and crackling together and the soft breeze blowing through the tree. She loved waking up with the birds singing and at night, sleeping with the moon and stars. She loved seeing the world pass her by, the children going to schools, dogs barking, cars honking, children playing. She lived in a mango tree for years and years until the time came when she couldn’t get up there anymore. Her children decided that it was best to either moved her in with their families or moved her to an assisted accommodation. When they told her about this, her features were deadpan but her voice was bursting with emotion. If only she could turn back the times. 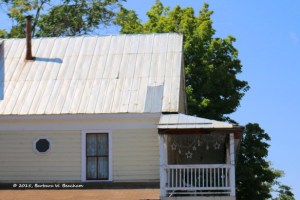 Finish the story begins with: From her small balcony, the witch watched the world go by. She saw the birth of the new baby down the road. The children were still sleepy on their way to school, Dogs were barking, some people were on their way to work or market. In her garden she could see some weeds beginning to sprout in the drizzle. She could also harvest some ripe apples which she would share with the neighbours. She has a heart of gold, not just an old lined face. Some nights, we could still see her silhouette flying to a far away place.with her broom, but that’s another story. 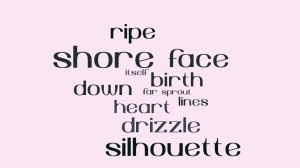 For: Mondays Finish the Story and Wordle 216

Finish the story begins with: “As her mount shifted uneasily under her, she grasped the brim of her old felt Stetson, gazed upwards and remembered Jean Pierre.”

She was groping for the words which would express what she thought. She closed her eyes, hazel in colour and thought of him. Ah, memories like some classical texts were adapted for apothegms and imagery. They used to walk along the Champs-Elysees, his arm draped around her shoulders as she sidled up to him. The prism of the Louvre made her thought of their arguments and at the same time the potency of their affair. Like leopards in the cage, they’ve got to be released. It was getting too complicated, thus, a mutual decision to end the affair that was. 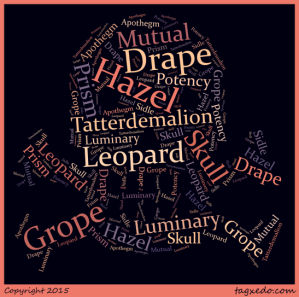 For: Mondays Finish the Story and Wordle #77

Finish the story begins with: “The family had no idea that little Luigi would grow up to be…”
… in prison in pursuit of his wild dreams. He was always a good boy. But then, he fell in love with his beloved Venus, who came from affluent family. He wanted to impress her by showering her with precious goods, such as a fur coat, jewellery, velvet skirts and satin blouses. He became so obsessed with having cash that he thought of robbing a bank. Some preparations had taken place under a cloak of secrecy. However, he missed something out that the robbery wasn’t a success. He ended up in prison. Such a cruel world!

For: Mondays Finish the Story and Wordle #138 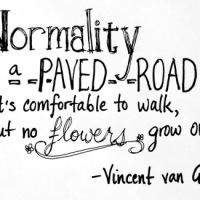 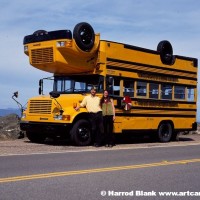 Penang's Largest Personal Photoblog including OneDrive plus the rantings and view points of a senior citizen and retired pharmacist if you can stand these. This blog has one of the largest collection of Wayang or Chinese Opera stock photographs and Penang's Cultural & Heritage stock photographs. As a service to the Community, a segment on Medical, Pharamaceutical and Herbal Treatments has been included for information and seek your Doctors and Healthcare Practitioners to confirm the right treatment/s. Contact me for higher resolution photos at lspeng1951@gmail.com/ to support me for this blog. Kindest Regards.

An Artist at Heart

Tales of life, stories of fiction, and a passion for art

The details of my Journey.

The varied thoughts of a millennial modern linguist.

"The work will teach you how to do it." - "Le travail va vous apprendre à le faire." 09-23-18 ..... I am temporarily on hiatus, attending to matters of health and well being. I will return as soon as possible.

life on the move

I used to be indecisive...

Accepted wisdom is an oxymoron. Challenge your assumptions.

Random Oinks in the Dark

Scribblings and scrawls of a hopeless romantic soul

The Gad About Town

My Views. Your Perceptions.